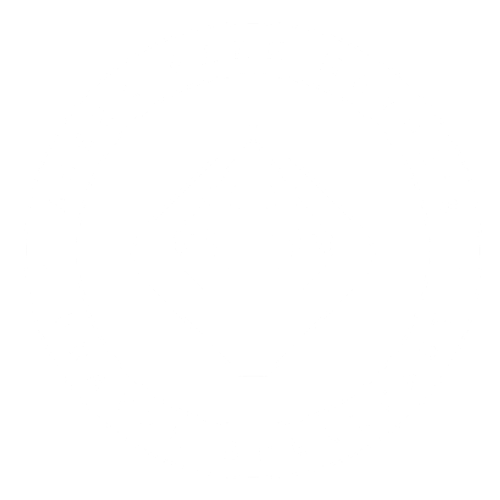 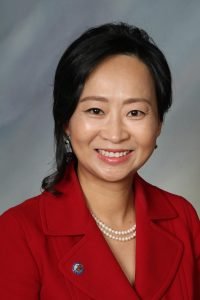 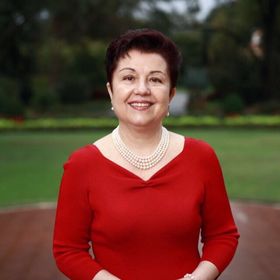 “I should be dead. Buried in an unmarked grave in Romania. Obviously, I am not. God had other plans.” Virginia Prodan relates her story of how she, at just under five feet tall, was no match for the towering 6’10” gun-wielding assassin sent by the Romanian government to her office to take her life, and how she was able to turn that event into a time of witnessing for Christ. Saving My Assassin is Virginia’s book and the dramatic story that she will share with us at the Mayor’s Prayer Breakfast. 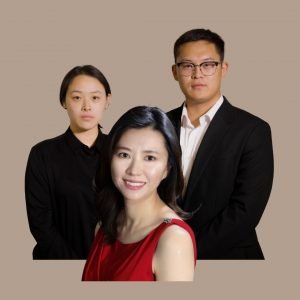